Get fresh music recommendations delivered to your inbox every Friday.

Green Room (Theme from "Writers On A New England Stage") 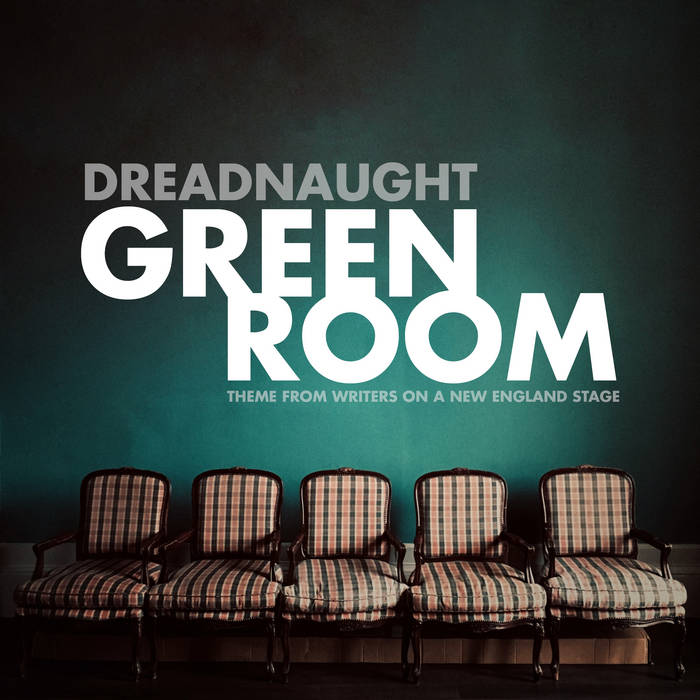 In 2005 I was asked by New Hampshire Public Radio and The Music Hall in Portsmouth NH to become the Music Director for their then-brand new collaboration, the "Writers On A New England Stage" live / broadcast series. It sounded like a blast, and when they asked if I could find a quirky, New England-y, rock-and-roll-y band for it, I laughed and said, Hmmm that's funny, 'cause I got one of those already.

Since then Dreadnaught has been the house band for the series, performing nearly 100 times on the historic stage with luminaries such as Dan Brown, Supreme Court Justice Sonia Sotomayor, Margaret Atwood, Stephen King, Judy Blume, John Updike, Patti Smith, Salman Rushdie, and many more.

Our job has been to find, create, and present music drawn from and related to the work of these amazing, influential, best-selling authors who visit us while on book tour. It is a real thrill to see their faces when they realize what we're playing, whether it is a song they themselves wrote, a favorite of one of their characters, or a tune that inspired them as a child.

We're looking forward to getting back on that New England stage sometime soon, but in the meantime here's a treat - a premiere 2021 studio recording of the theme song, which was first composed back in 2005.

Hope you enjoy this short hang in the "Green Room."

For 25 years, through numerous albums and releases, and more notes than you can shake a stick at, the ever-evolving Dreadnaught has carved out a musical niche unlike any other... because we're totally and utterly deranged.

"Country-rock, avant-garde blues, prog-funk, experimental rock... each only begins to brush the surface of the band's style." (ALL MUSIC GUIDE) ... more

Bandcamp Daily  your guide to the world of Bandcamp